She’s a pop icon, natural-born star, shape-shifting artist, futuristic folk songstress… For more than 25 years, BJÖRK has been surprising, captivating and enchanting listeners, perpetually throwing them off balance. The Icelandic avant-garde artist with a distinctive voice breaks all the rules of popular music. Be it her videos, album art or magazine covers, her whole musical output and visual world blur the boundaries between hi-tech and emotional sensations: no other artist comes close to creating such a harmony.

A new album, a new metamorphosis. Björk is back and she’s as creative, determined and passionate as ever. Her eagerly-awaited new album Utopia is a vibrant manifesto for life and for a better world, and it drops on 24th November. The record is rich in unique sounds and was written, produced and recorded by Björk between Reykjavik and New York in close collaboration with the New York producer Arca (FKA twigs, Frank Ocean…).

She’s fiercely dedicated to protecting Iceland’s nature and has also voiced her support for the COP21, so it’s only natural that she chose We Love Green for her only gig in France! And for her brand new show, she’ll be conducting an orchestra of 13 flutists. So as night falls in the middle of the woods, it sure promises to be a spellbinding experience.

Björk’s only French gig at We Love Green Festival

Click the link below to watch the video announcement 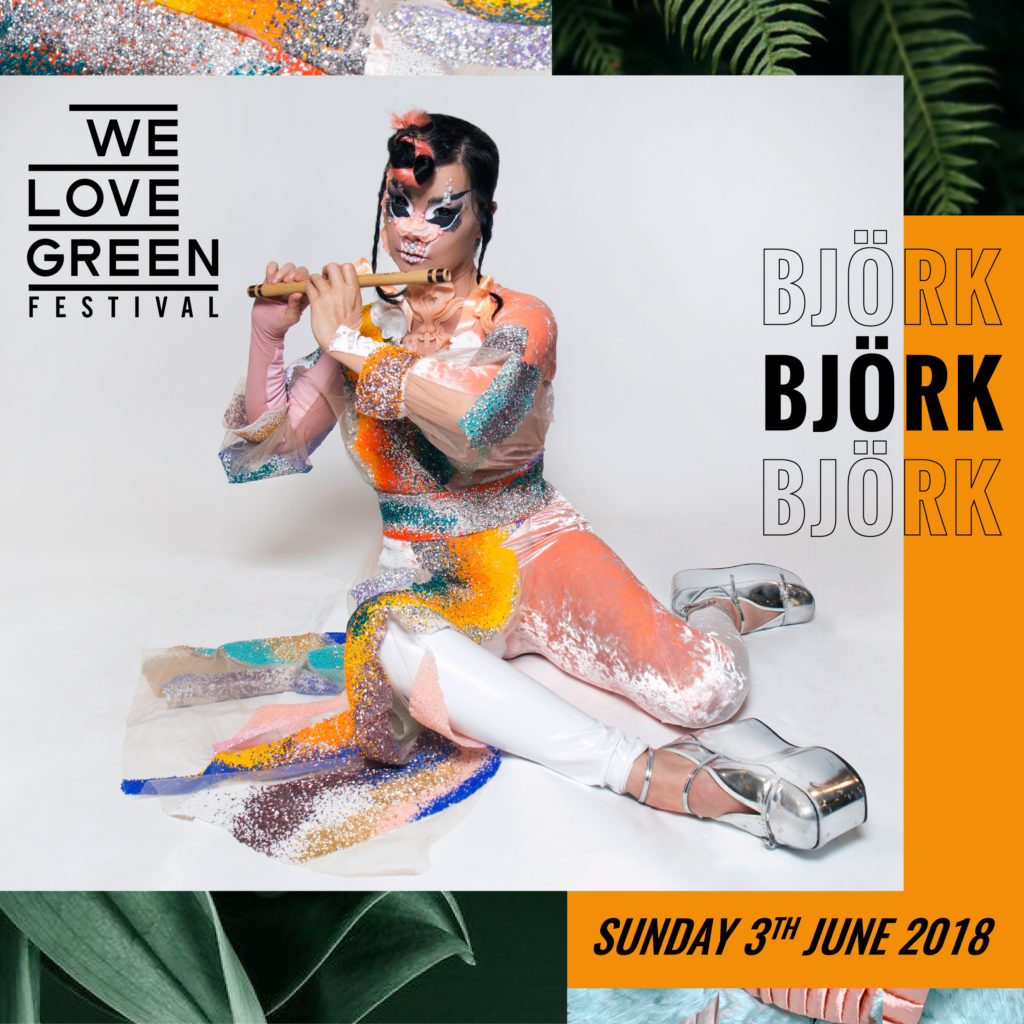 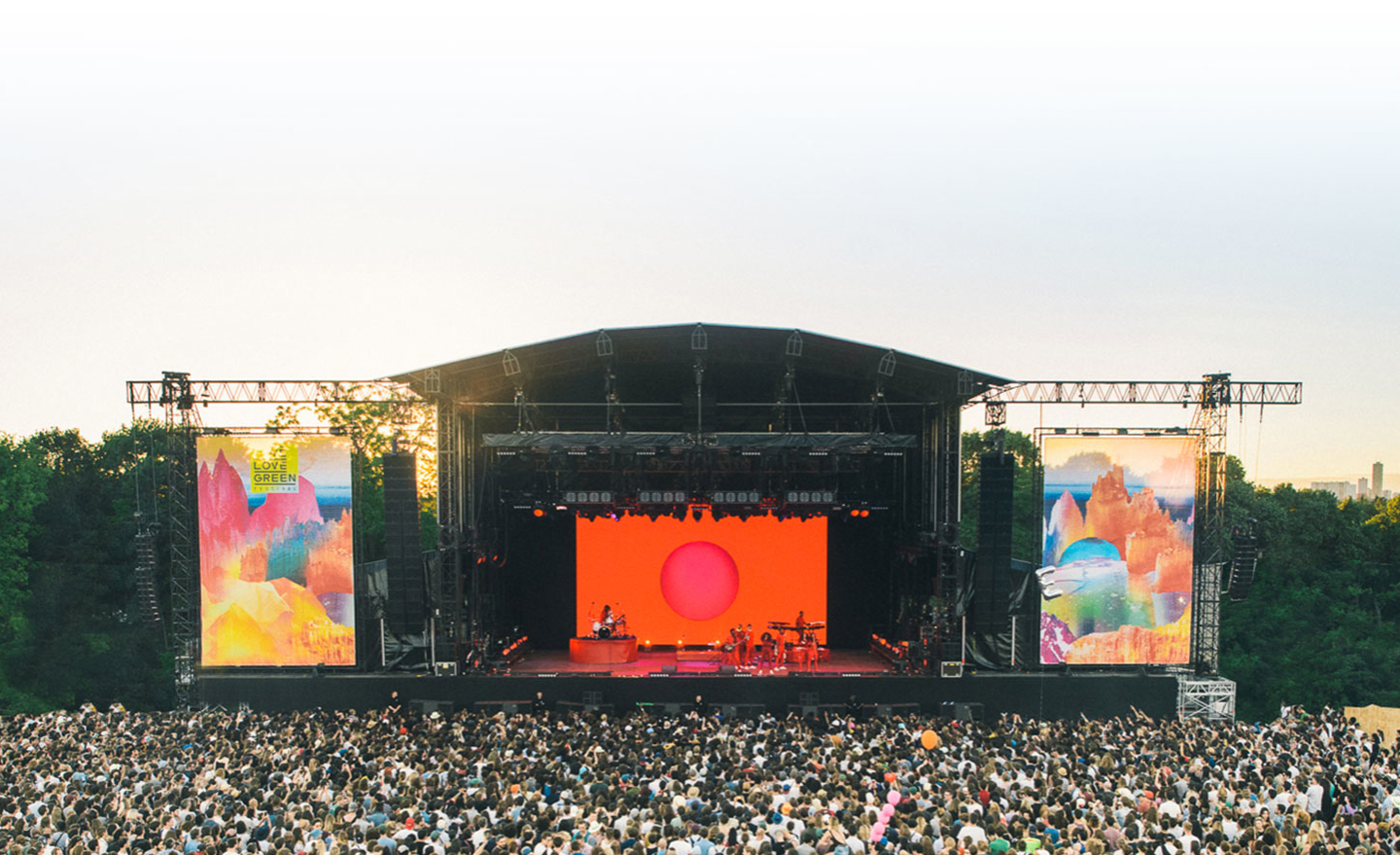